By connecting instruments to the web, we can follow the development of smart factories with equipment connected to the network, which perform data reading. The Internet of Things enables the automation and programming of production processes.

The idea of ​​connecting objects started to be discussed in 1991, when the internet started to become popular. As of 1999, the term Internet of Things has been proposed.

According to the expert, factors such as time limitation and running routine will make people use the internet in a different way, each time more intelligent and optimized. The proposal created by the concept aims to assign greater activities to objects that are connected to the network.

How The Internet Of Things Is Associated With Industry 4.0

The implantation of the concept proposed by the Internet of Things has provided increasing transformations in the context of Industry 4.0, mainly in the development of “intelligent machines” and able to exchange information and provide valuable data.

All of this material is essential for carrying out important analyzes to carry out adjustments that can optimize the achievement of results, such as reducing costs, improving production and reducing losses and failures like a smart factory.

The integration of devices increases the productive capacity of large industries, automating routine processes, which previously required human time and technical skills, such as, for example, the capture of data and information from the production cycle.

The Internet of Things enables greater efficiency in processes and promises to transform the role of man in relation to his daily needs. It is possible to see projects that develop the automation of environments, a fact that points to a new relationship between objects and man. 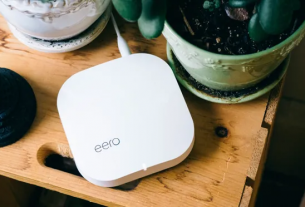 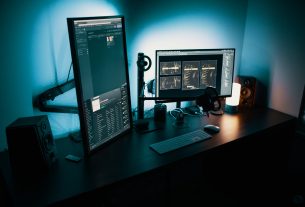